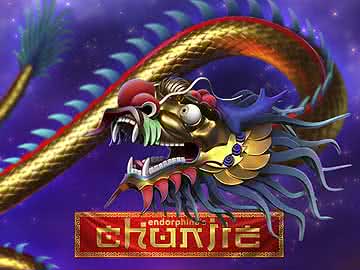 The Chunjie video slot by Endorphina is based on the Chinese New Year. It uses five reels, three rows and 38 paylines with a heavy motif centered around 8s as that’s a particularly lucky number in their culture, and there’s a free spins feature with massive wild multipliers.

If you’re the type of player who has seen a lot of what different companies have to offer in the online slots industry, then there’s no doubt that you’ve seen the plethora of games that use Asian themes. The Chunjie online slot by Endorphina does this with the Chinese New Year as its backdrop, and the idea here is to give a more specific treatment of the game concept than what many titles in this type of genre get overall.

They do not simply rest on this game concept, however. Instead, they’ve offered some pretty tremendous gameplay along with good-looking graphics that give you plenty to be happy about with the overall experience, regardless if you care so much about the meaning behind the theme and its elements in the game itself.

Format and Layout for the Chunjie Slot

Five reels and three rows is the most basic format for video slots, and it’s what you find in probably 90 percent or more of games in the genre. However, the number of paylines is usually something that amounts to a pretty even number. In the case of the Chunjie video slot, however, you’ll find that there are 38 paylines, which is a pretty atypical number. You can change how many lines are active if you want, but we recommend that you keep it at the maximum to maintain the highest RTP level available for this game. 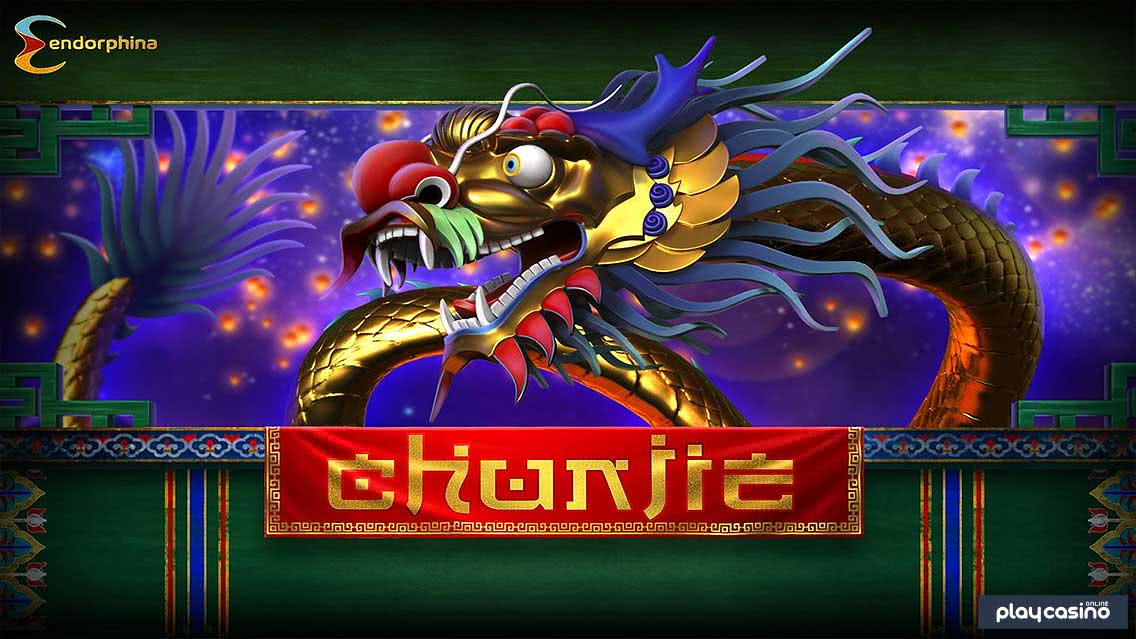 Betting is centered around having up to 10 coins on each line, though the default is one, and you can bet with coins that go from $0.01 to $1 apiece as well. Overall, this leads to a range of betting that is worth $0.38 at the minimum and $38 at the maximum, so you’ve got a pretty solid set of options for your bet sizes regardless of the fact that the number of lines is not that even. 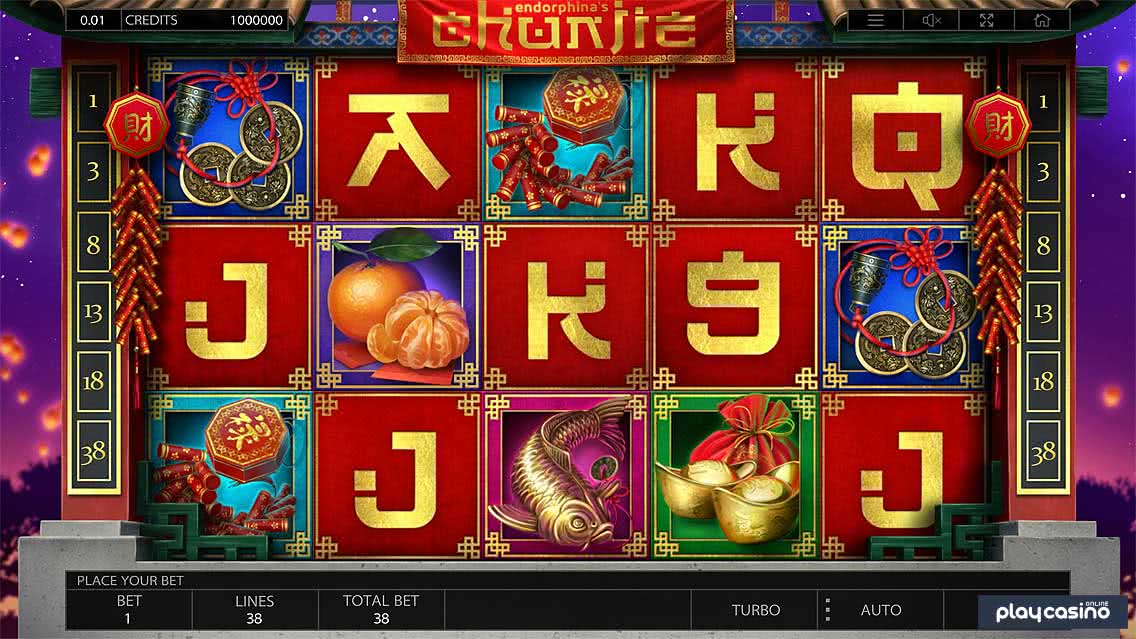 This game uses a particularly decorative wild symbol that has a great-looking design behind it. The word “wild” is spelled out in gold letters, and you’ll see the red, blue, green and gold design behind it that makes it satand out immediately from all of the other symbols. Aside from helping players to get extra winning combinations for anything other than the scatters, it has some solid payouts itself.

For instance, five of a kind pays out a super lucky 888x win. You can also earn a 388x payout for four of a kind or 188x for three of a kind. Something pretty cool about the wild in the Chunjie online slot is that it will also pay out 8x for just two of a kind, which makes it easier to get wild combos that pay. 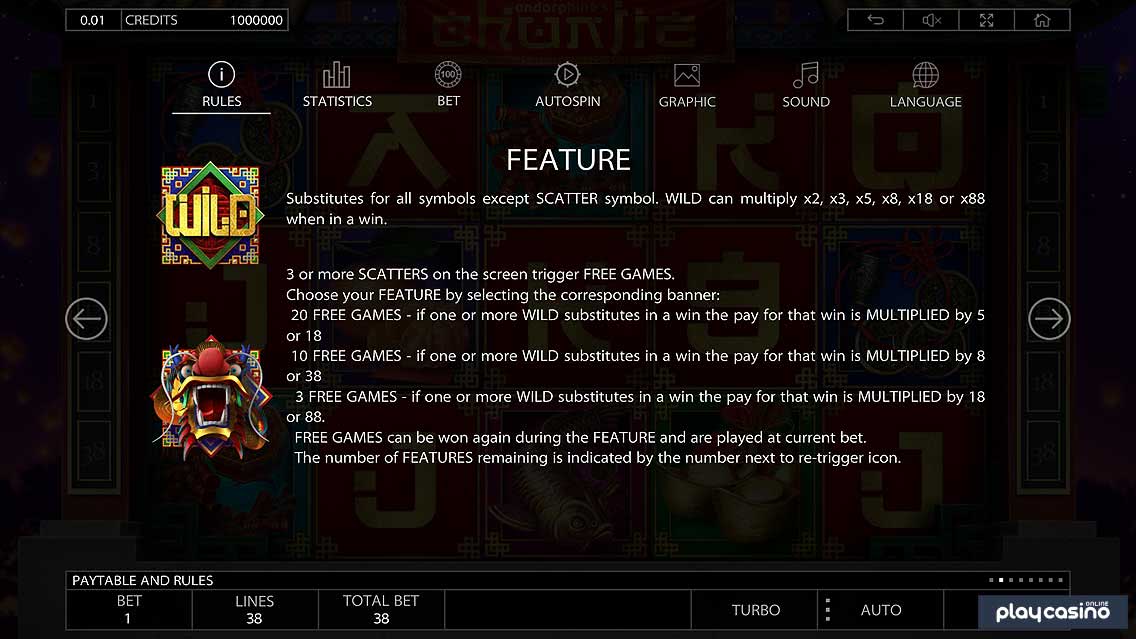 A big, elaborate dragon head is the scatter symbol for this slot, and it will give you the top jackpot of 7,144x for five of a kind. Mind you that this symbol can be anywhere on the game board, and it doesn’t have to be on a particular payline, which makes it even more valuable. Four of a kind of this scatter, even if it’s not on left-to-right reels, pays out 304x. You can pick up 76x for three of a kind and even 38x for two of a kind of this scattered dragon. Getting paid for just two of a scatter symbol is pretty cool because they pay for anywhere they land, making winning combinations significantly more common. 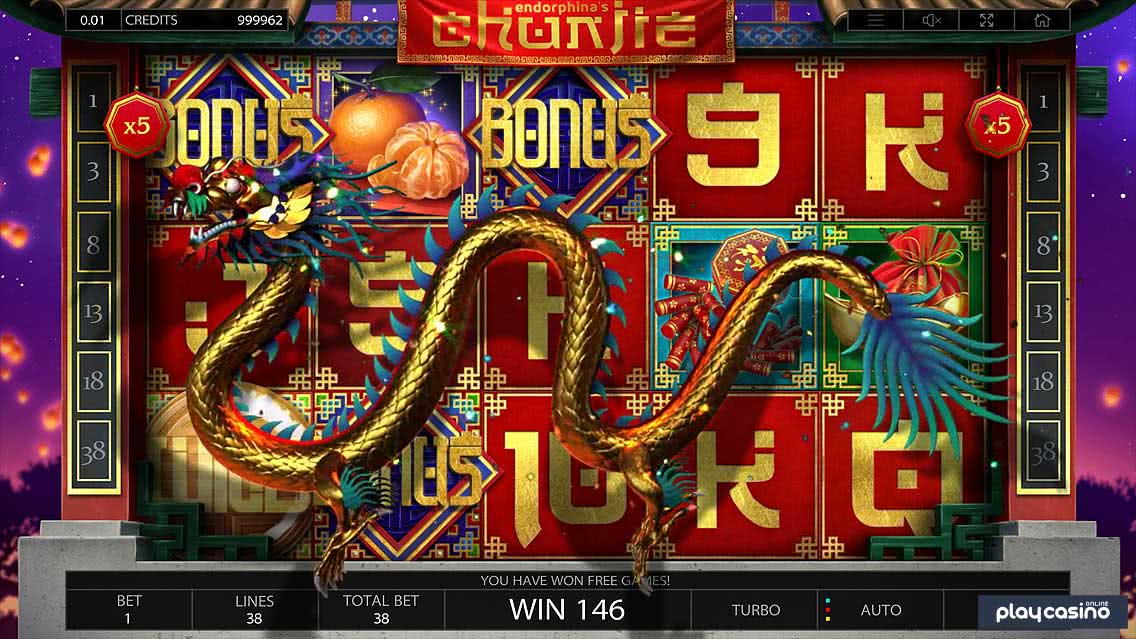 When you get at least three of the scattered dragon head symbol in the Chunjie video slot, you’ll be given a choice between three different free spins features. The first gives you 20 free turns, and the wilds become wild multipliers that randomly pay either 5x or 18x the normal value of the prizes.

The second option is 10 free spins where the wild multipliers are 8x or 38x, which is significantly higher. Finally, you can get just three free spins, but the multipliers are 18x or 88x for winning combinations that include at least one wild. The fewer free turns you get, the larger the biggest prizes available become, but the higher the volatility is.

We feel like we should mention that this feature can be re-triggered with at least three more dragons on the reels at once during the free spins. 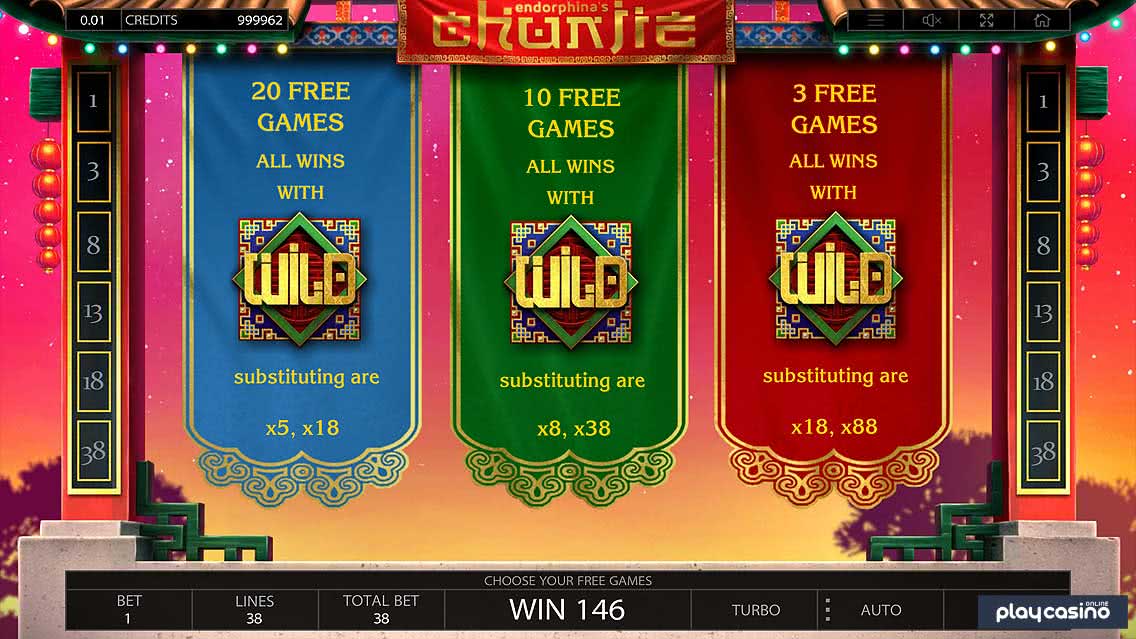 Five different symbols make up the mid-range pays in this game. You can earn 88x for five of the oranges or the golden symbols with a red bow. Each of these can earn a payout for two of a kind or fewer, and that’s important to point out because of how it affects the volatility of the game. The koi on a purple background gets you 88x as well, but it requires three or more for a win. The golden coins symbol on a dark blue background or the firecrackers on a light blue background each get you 78x for five on an activated payline.

We typically don’t like it when companies rely on card rank symbols for lower-level pays, but they have been designed in a way that look great, so we’re giving them a pass in this game. They all show up on identical red backgrounds, and they’re made in a bold, golden font with a Chinese stylization that looks super solid and that fits the theme and the graphical style perfectly. 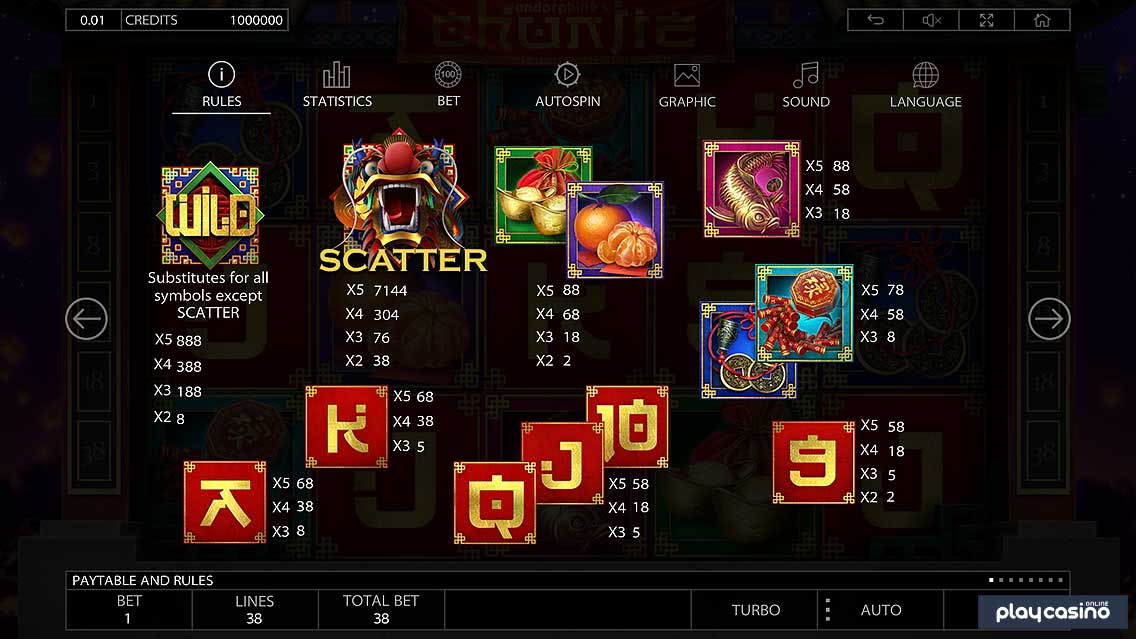 The Chunjie video slot is a great example of Endorphina putting together a game that has a solid theme, a great visual appeal and a powerful set of features. The wild mulitpliers can get up to a pretty incredible 88x in the free spins mode, and you get some degree of customization by being able to pick which of three different free spins bonus rounds you want whenever you land a minimum of three scatters on the board at the same time. Overall, this is an exciting game with a fairly high volatility, so make sure that you keep your bet size down accordingly as needed.