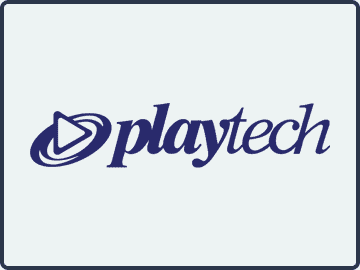 Playtech has produced a lot of popular online slots, including those with themes based on some of the most popular movie franchises in history.

Playtech is one of the oldest developers of online slots, so it stands to reason that they will have more classic titles than most software companies out there. We don’t mean classic in the sense of three-reel games, though they have plenty of those. Instead, we mean games that have stood the test of time and that are iconic titles from this developer. Three of these games include Rocky, Beach Life and The Sopranos, which represent a range of different styles of play and innovation from Playtech.

Playtech is an extremely popular software developer in the online gambling space. Unlike some of the other software providers we have reviewed on this website, they tend to focus a little less on their online casino product in terms of coming out with new games and staying on the cutting edge of what’s popular. In spite of that, they have a strong catalog, including hundreds of online slots, and many of these games are seen as classic titles (not to be confused with classic, three-reel slots) that have influenced the genre in a major way.

Notes on These Reviews

With the reviews that we have here for titles produced by Playtech, we highly suggest that you look first at what the graphics are like. We say this because Playtech has produced titles over multiple decades, and the standards for the visual presentation of online slots has changed immensely during that time. Aside from that, you should also look at any side bets and jackpots that a game will have, because Playtech has been big on offering side wagers in their slots before, which is something most other software companies don’t do regularly.